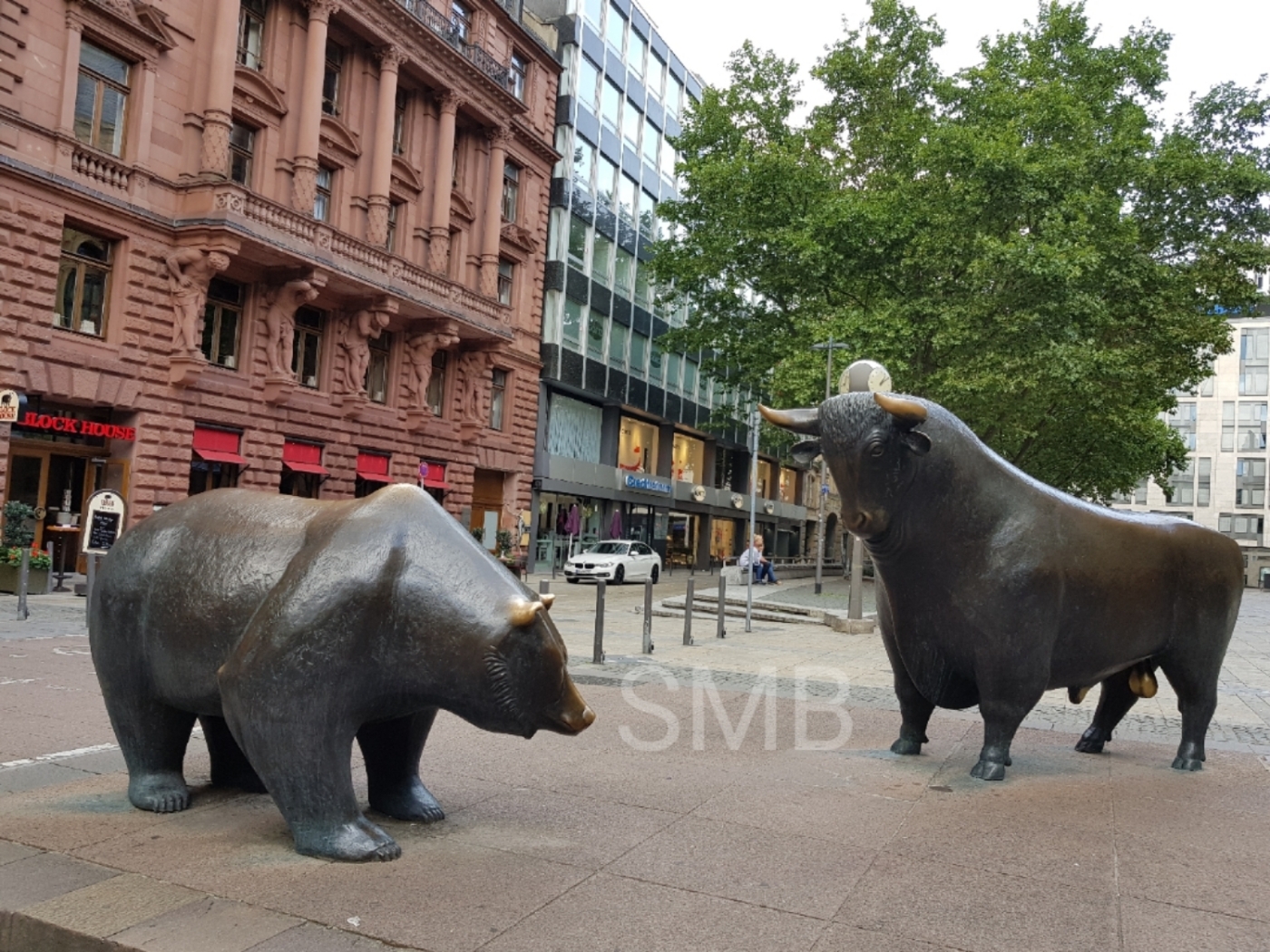 Sundays are meant for resting, or so I thought. For reasons not best known to me I always saved my house chores for Sundays. I think I need to change that so I won’t feel too tired on Mondays.

I have never played lottery before, but recently I asked myself what if I did? The idea of hitting the jackpot made me smile. But back to reality, I said to myself. I was touring my city during the week and walked up to this image above this post. I have seen it several times to be honest but I have never made any effort to understand what it really meant.

The terms “bear” and “bull” are thought to be derived from the way in which each animal attacks it’s opponents. That is, a bull will thrust it’s horns up into the air, while a bear will swipe down. These actions were then related metaphorically to the movement of a market: if the trend was up, it was considered a bull’s market; while if the trend was down, it was a bear’s market.

I wish you a successful week ahead and hope to see you next week.

This is a text widget. The Text Widget allows you to add text or HTML to your sidebar. You can use a text widget to display text, links, images, HTML, or a combination of these. Edit them in the Widget section of the Customizer.